The Cup:  Savory and smooth with peanut flavor and an herbal aftertaste

The Cup     Savory and smooth with peanut flavor and an herbal aftertaste.

The Gayo Arabika Mahkota Indonesia (GARMINDO) cooperative has about 550 smallholder farmer members, each of whom owns less than 1.5 hectares of farmland, on average. The association was founded by our partner Sakdan, who owns and operates the Bergandal Farm and Mill: He and his brothers were raised in a coffee-producing family and have long been supporters of their fellow farmers. GARMINDO also has a women coffee producers subgroup.

These producers typically do their own wet-milling on their own farms, depulping the cherries and letting them ferment and pre-dry slightly before removing the parchment layer. The cooperative has collaborated with a nearby growers’ association that operates its own dry mill, in order to expedite the process. GARMINDO also arranges transportation for farmers in order to facilitate them bringing coffee to be milled while it is fresh. 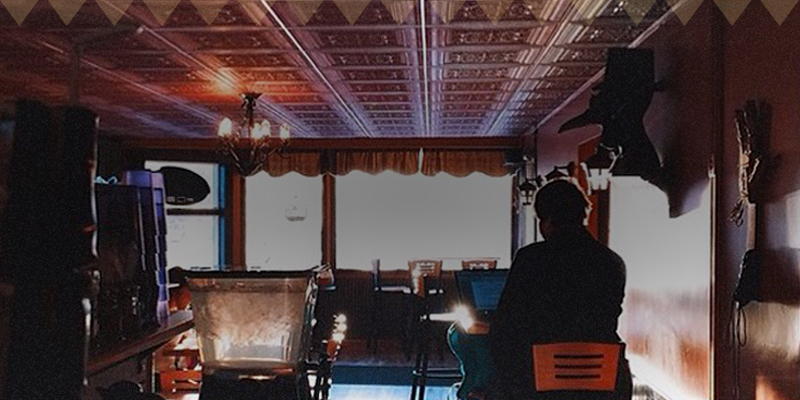 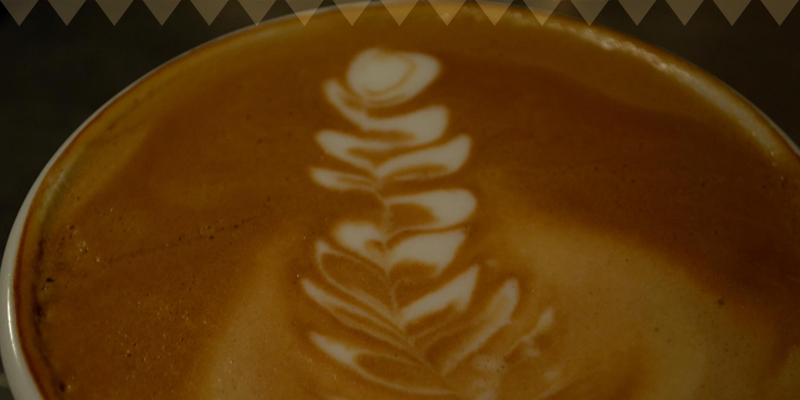 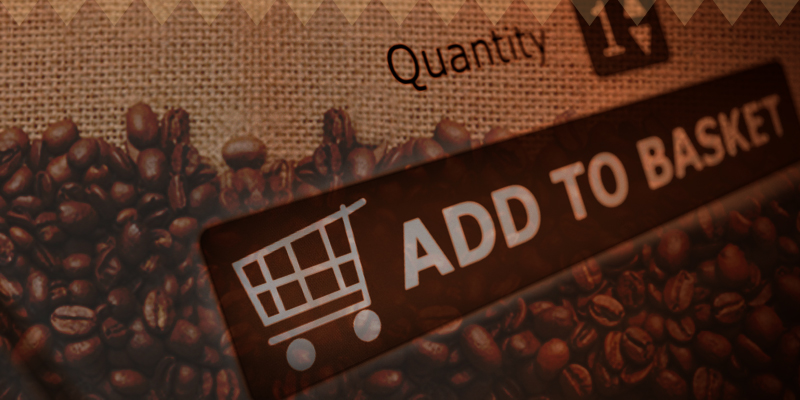 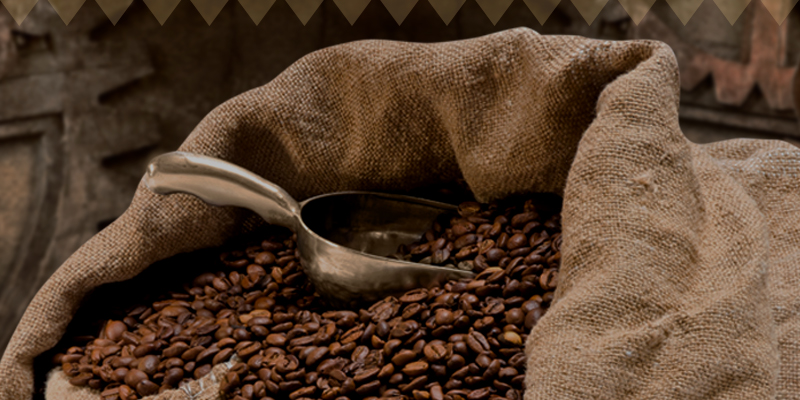 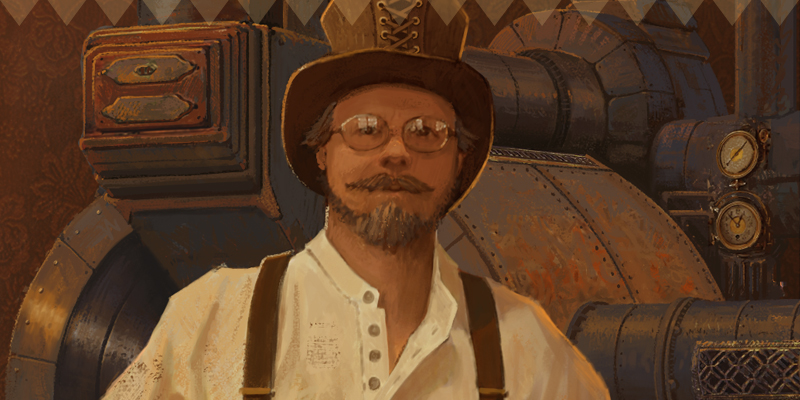 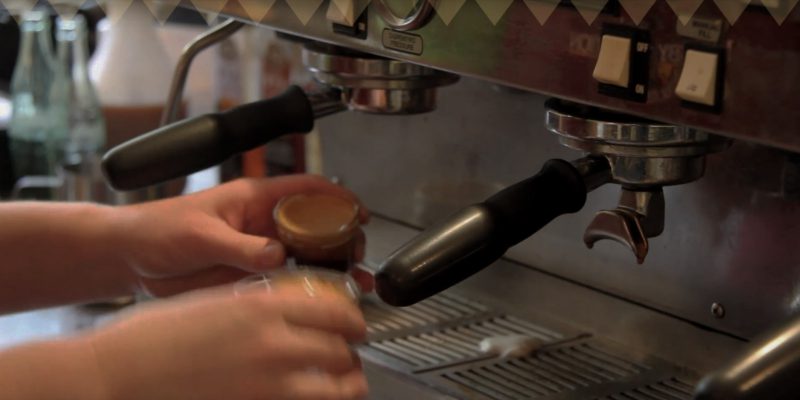 Drink to the lees!

Drink to the what?

“Drink to the lees” is an old saying with both a literal and figurative meaning. Literally, it means to drink to the bottom of the cup. This is important at Mugby Junction, because we want you to enjoy your coffee, from first sip to last. Figuratively, it means taking time to appreciate the finer things in life, like a great cup of coffee.

Alfred Lord Tennyson might have written the words, “Drink to the lees,” but it is our pledge—we will make the best drinks, with the best ingredients, and will do everything we can to satisfy your need for coffee goodness! At Mugby Junction, you’re not just drinking coffee, you’re drinking to the lees!